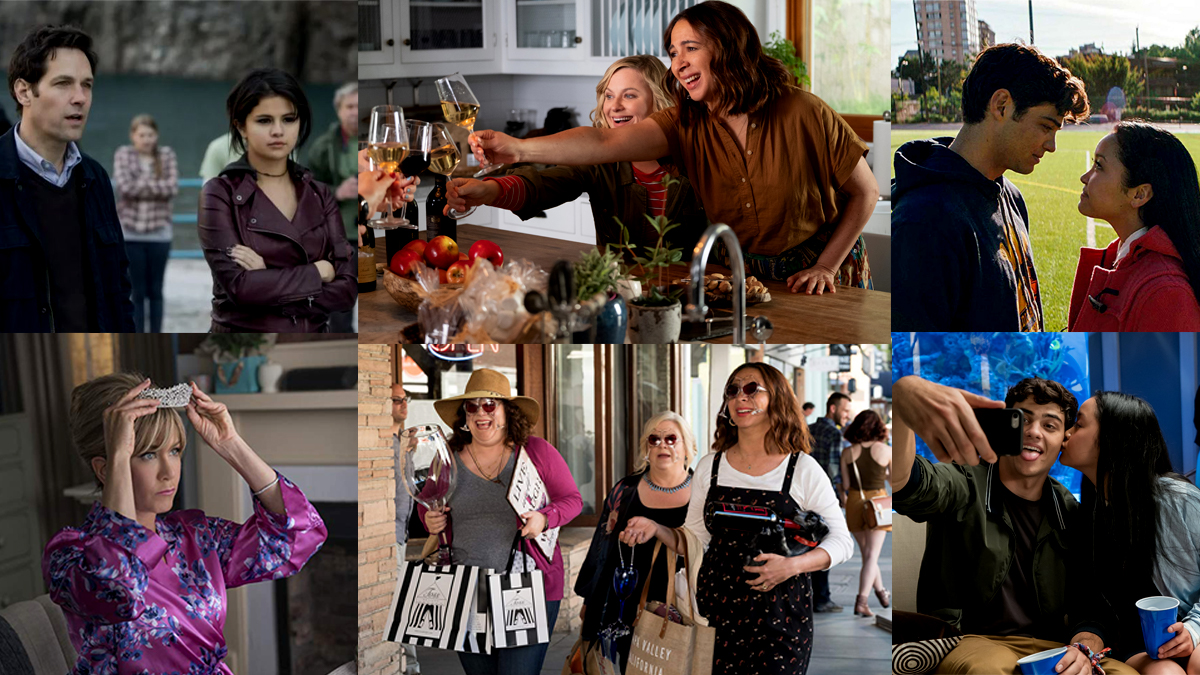 Finding happiness in the Squid Game’s dystopian world can be hard. Watching too much of true crimes can also make you upset about the grim realities. Thankfully Netflix has a tonne of feel-good movies that can help you get over your difficult phase with a smile. Finding the right film when you are having a bad day can do wonders. If you want something other than comedies or rom-coms, check out these feel-good films that can transform your mood.

The Fundamentals of Caring is an underrated gem released in 2016. It is based on the novel The Revised Fundamentals of Caregiving by Jonathan Evison. An unsuccessful writer Ben Benjamin retires after a personal tragedy. He takes up the job of the caregiver of his 18-year-old son Trevor.

Trevor has Duchenne muscular dystrophy and must use a wheelchair full-time. When nothing seems to excite him or make him happier, the duo set out on a road trip outside Seattle to visit America’s deepest pit. In due course of their impromptu trip, joined by Dot they form a deeper bond, and their coping abilities are tested. The film touches upon life’s simple gifts of friendship and hope. Hence, it is the perfect feel-good film to watch if you are having a bad day.

Dumplin is based on a novel of the same name by Julie Murphy. The story revolves around a small-town Texas girl Willowdean Dickson and her mother, Rosie Dickson, who was a former beauty pageant. Rosie calls her daughter Dumplin affectionately. But she feels her mother resents her look and weight. Will is raised by her aunt Lucy as her mother remains too busy with her beauty pageants.

After introducing Will to Ellen Dryver, Lucy dies suddenly. When Will found Lucy’s application for Miss Teen Bluebonnet Pageant when she was 16, she decides to take part in it as a means of “protest in heels.” Soon her best friend too joins the pageant to support her, but they end up quarreling when Ellen becomes serious about the event. After a test of friendship and dealing with her insecurities, the two friends unite. Rosie and Will finally reconcile over the memories of Lucy.

Wine Country follows the lives of Abby, Rebecca, Naomi, Catherine, Jenny, and Val as they set out on a weekend trip for Rebecca’s 50th birthday. However, instead of allowing them to relax and drink, Abby imposes a strict schedule on them. As they get together, all the problems the women are struggling with start bubbling over, spoiling the fun event. The chemistry between the six friends is what sets the film apart and makes it a mandatory watch to brighten up your day.

Being tired of their lives as overworked individuals, Charlie and Harper decide to set up their bosses so that they get some time for enjoyment. Things don’t go as per their plan, but the duo starts falling for each other. Set it Up is quite different from the usual rom-coms and offers fresh comedy to make your day.

To All The Boys I’ve Loved Before is based on a novel by Jenny Han. The story revolves around Lara Jean, a teenager who suddenly realizes that the five letters she wrote to her secret crushes are being sent out mysteriously. When confronted by her old crush Peter, she fears that it could affect her relationship with Josh, her current crush.

So, Lara and Peter get into a fake relationship to be with who they want to be with and, in the process, start developing real feelings for each other. This feel-good film gained a lot of popularity, and many spinoffs of the franchise came out after the film.