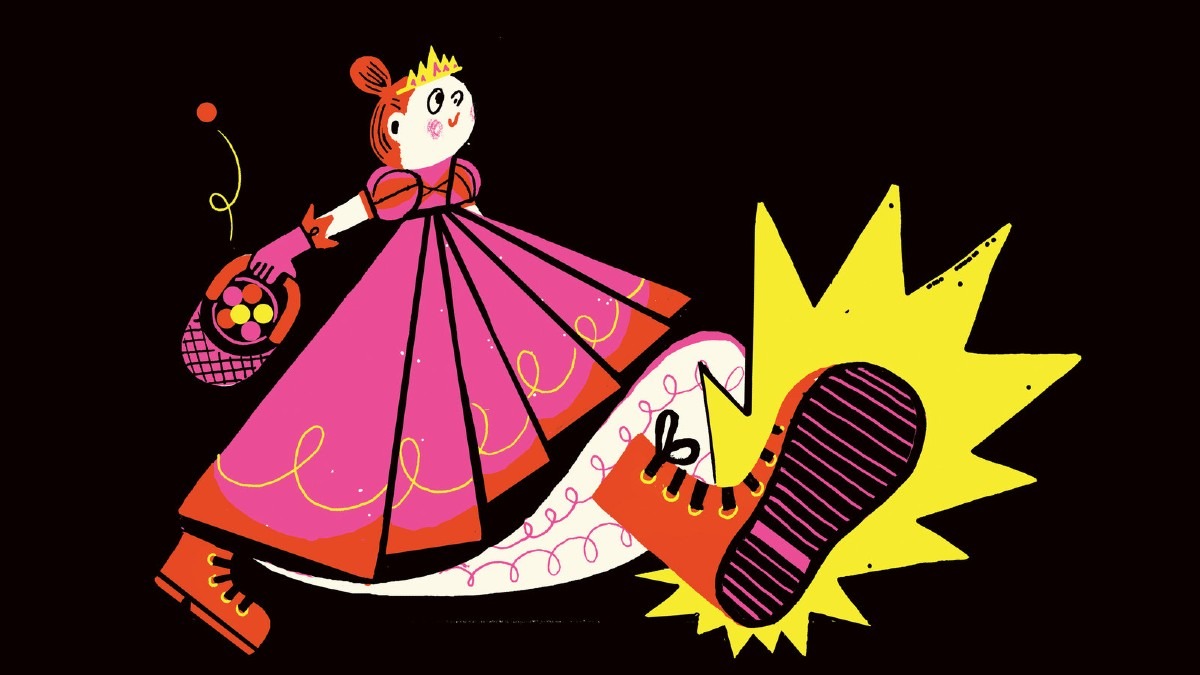 A woman gets labelled a prostitute at least once in her life, and what may surprise many is how oblivious we are to the truth of these 10 painful letters! This article will unfold a small part of the world of prostitution and I hope at the end of it, you will realise that the term “prostitute” should no longer be used as a slang term.

“You are a hooker for talking to boys.”

“Must be sleeping around if you have a boyfriend.”

“What a slut for rejecting me.”

“Whore for having sex before marriage or talking to other men after marriage.”

“Slut for having a career and moving forward in it.”

No matter what I do, I am a prostitute!

The first time a woman or even a little girl has to hear being called a prostitute, it traumatizes her for a lifetime. No matter how strong she is or must have fought back, she is again a prostitute. What’s ironic is that society sees prostitution or prostitutes as a shame.

When I felt insulted by the word Prostitute

We are so blinded by this statement that we frequently lose sight of the actual image. Hence, it’s easy for people to use this word as an insult, but it is a source of trauma for women.

The first time I was called a prostitute was because I spoke English to my classmates and smiled at them. The second time, when I stood against those six boys who often pulled my bra strap, blew flying kisses, touched my skirt to pull it up, did sexual actions to tease me, and the ones who tried to molest me. The third time, when I had rejected the proposal of a popular boy in school. The fourth was when I got into my first relationship. The fifth time, for sharing this very traumatizing detail with my peers. The sixth was for refusing a boy to get into my pants. The seventh was when I opened up about the physical violence in my family.

For other women and me, the innumerable traumatic episodes do not end here. It was always the same term, with various synonyms. For me, the disrespect for the word prostitute was the final straw. After seeing how prostitution is indeed run, I have a whole new viewpoint.

A Closer Look in the Life of a Prostitute

‘She sells her body for money’

Wait! Did you know that her own father or uncle sold her into prostitution? She was just seven, eight, twelve, or even two years old when she was raped by men of all ages—guys who looked like her brother, men who looked like her grandpa. Bleeding alone in that dark room with a door but no way out; she was groped, beaten, and starved until she accepted her fate to their faces; her uterus was destroyed and hanging out because some drunk man was raping her violently.Then, the doctor who examined her mercilessly raped her again, saying, ‘you are a prostitute, you are a sold thing, and you are to serve all.’

How inhuman one could be to use the word ‘prostitute’ as a slang and laugh it off!

The Other Side of the World of Prostitution

She was barely twenty and the only household wager, so she sold herself in the arms of those who fed her family. But she grieved every night to the very haunting thought that she would have to fall into fresh arms for daily bread, even to educate her younger siblings or daughter and buy sanitary pads for her mother. She was beaten to death when she tried to escape, and her body lay in the pile of bodies that once tried to escape the hell of earth. Her mind screams ‘help’ every second as she is forced into stillness.

It’s sexual slavery, not a chosen path. In India, for example, where the caste system is dominant, young girls from specific classes are driven into prostitution by their families and their mothers. This is the reality of the term ‘Prostitute.’

SEE ALSO: Rape Or Death Threats On Social Media Are Not Okay!

Let’s Put an End to the Trauma!

Prostitutes are humans too! They go through unimaginable physical and mental abuse. Many prostitutes have post-traumatic stress disorder (PTSD), identical to what soldiers face after a battle. The search engine, Youtube, and blogs are filled with gut-wrenching experiences of prostitutes. Maybe we all look at reality and see it for what it is, not as a joke or abuse.

Being called a prostitute, slut, or whore no longer traumatizes me; rather, the reality of this profession, the continued usage of this word as an insult or jest, and the never-ending cycle of their suffering traumatizes me.

For talking to men, engaging in relationships I approve of, following career paths instead of settling down, calling out those who make me uncomfortable, wearing what I want, stepping out whenever I want, and everything else that comes to mind when you think of the word prostitute, I am a prostitute.

Amid the increasing haws and hushes, let’s end the insult attached to the word “prostitute,” and it may put an end to at least one trauma in the world.