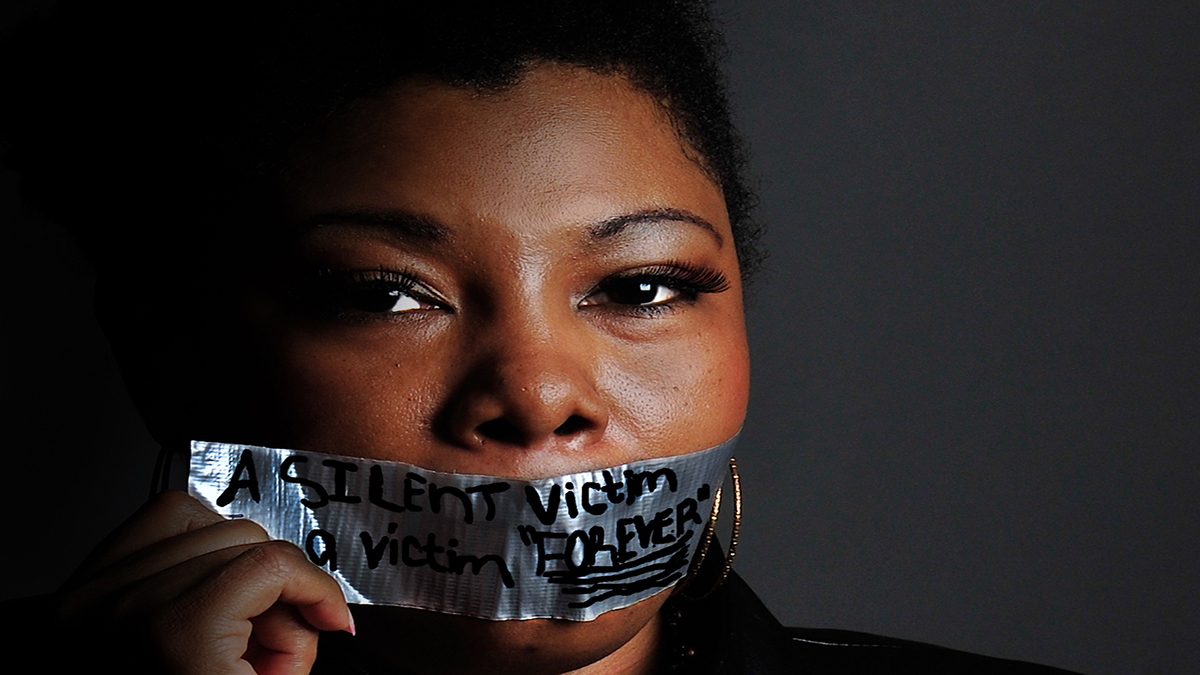 Talking about a specific gender here, women, especially little girls, are prone to predators, yet the hushes are louder than the screams. What are the girl’s choices? Why do Indian parents mostly side with the assaulter?

Justice is No Longer a Fair Tale

In today’s times, one hears of sexual harassment and assaults quite often. In our nation and worldwide, sexual abuse of female youngsters and women, in general, is on the rise. Around 12% of the crime against women is rape. Worse, this statistic is unreliable since more than 95 percent of sexual assaults go unreported.

The question of why they are not reported has a layered answer. An answer I believe we comprehend well but don’t want to accept. Truth is ugly, they say. But when it comes to sexual harassment, abuse, and violence, the reality of it is hands-down heinous.

But what makes it even dark is that it often happens within the family. It could be an elderly uncle who practices these different degrees of pinches; hard and painful, long and impactful, the kind that leaves flushed bruises on your thighs. And here comes the horror, it happens when you are a child, perhaps 3 to 4 years old.

Women, in general, won’t be surprised when I disclose my ordeal while writing this piece. They know; they have experienced these seemingly innocent touches that turn into ugly grapples. And if you don’t show your guts and reveal the pervert to the whole world, it becomes even more painful. Mind you not an easy task to follow when society has already given you mixed messages about your sexuality.

Sexuality is a word omnipresent in our lives, but we dare not pronounce it aloud. So we use milder substitutes like ‘sensuous’ and ‘HOT’. I know you just went and checked the current year or perhaps your eyes. Yes, even in this progressive world of technology, travel, and connectivity, women are not secure in their own homes or outside. Women are soft targets; they have always been. And even in today’s time and age, it is perceived that women need men to protect them.

When Power Is in Peril

But what happens when the very protectors become the perpetrators? What happens when the well-respected uncles, chachas and mamas, and even cousin brothers do things to you that leave you scared, confused, insecure, and doubting your every single decision for the rest of your life.

I clearly remember the first time I saw female child abuse on screen. In 2001, the film was ‘The monsoon wedding‘ directed by Mira Nair. I don’t think sexual abuse within the family was shown before that. I don’t think Indian families would acknowledge or accept or even have a conversation over such issues before that. It had to be brushed under the carpet.

And who do you think passes on the broom to the child? It’s the women of the family! The patriarch, it seems, would not be able to face the ‘ugly truth’ about his near or distant kin.

Give a Voice to Your Trauma

Ergo, time and again, the assaulter goes unpunished. The one who is assaulted has no idea how to deal with the incident, an incident she may not be able to say to her nearest. The confusion does not let her cope, and the trauma will leave a mark on her like the cicatrix, which is difficult to heal.

So, the girl’s choices are not too many, and her heart to make any of those choices lacks confidence and courage. Yes, she must open out to someone she trusts and speaks of her ordeal. With Indian families having a closed mindset, she probably won’t be sharing her secret with her family.

By now, she is also frantically trying to avoid the guilt creeping into her mind about what she did to bring about such an unfortunate incident. Was she callous and stupid? Did she give the wrong signal? Sometimes a young girl does not clearly understand what exactly happened. But the gut feeling that she will be ostracized for the same scares her to stay quiet.

The Sacrilege of Sanctum

She now needs the most support from her family and her loved ones. If they are aware of this horrific act, they must face the perpetrators, report them to the authorities, and expose them to the world. And while doing all this, they need to comfort their child and tell her that she must not blame herself; she has nothing to be ashamed of despite the oppressive social stigma.

But Indian Parents rarely do any of the above, and surprisingly they mostly side with the assaulter. Why do you ask? There is no end to the responses to that question. Perhaps the assaulter is the powerful patriarch of the family who knows that no one will dare to point the finger at him. And here goes the sexual harassment dusted!

But in my belief, I think parents themselves feel helpless to cope with what they think is a scandal and therefore naturally conclude that society too would see it as such. “The society won’t accept the child.”

There Are No Excuses for Crime

Recently I watched this Telugu film named ‘Paava Kadhaigal‘ on Netflix. It is an anthology of four short stories, and one of them is called Vaanmagal, which depicts the parent’s grief, confusion, and conflict when a child is raped.

This kind of behavior stems from the fact that sexual harassment and rape is considered sexual act when it truly is an act of violence. Most of us don’t understand this simple but sad truth. Lack of sex education and a closed minded society leads to such misconceptions. There are ceremonies to celebrate the moment a girl comes of age in different cultures. The sanctity of her body needs to be protected, but the well-being of her soul must be secured.

It is vital to take action against these predators, whether family or not. It is high time we bring change in the society. Sexual harassment is a punishable offense and it will remain so whoever be the assaulter. Let’s give voice to justice.

One thought on “Sexual Harassment is An Act of Violence”