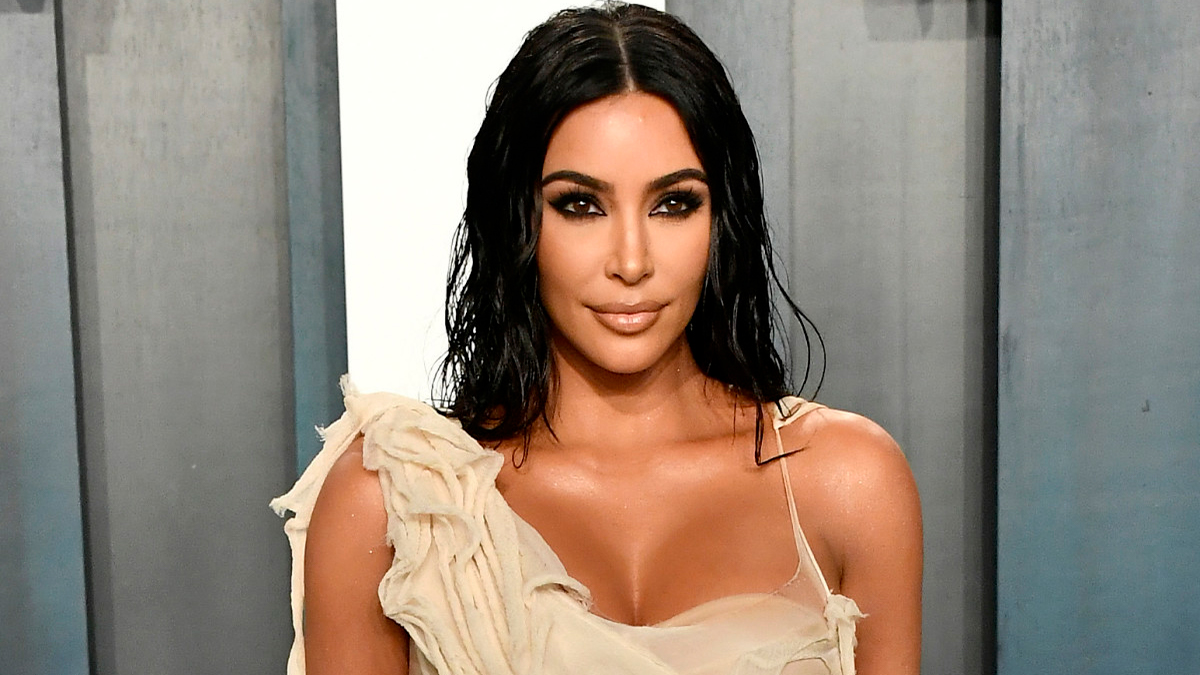 It doesn’t matter if you were born in the 80s, 90s, or 2000s. You must have heard of the Kardashians, their shenanigans, and, of course, one of the most famous family members – Kim Kardashian. Kim rose to fame unlike any other celebrity, and everyone often wondered how she did it. If you’re curious about Kim Kardashian, we’ve got you covered with a range of facts about her.

Here’s everything we know about the Keeping Up with the Kardashians star:

Who Is Kim Kardashian?

Kim Kardashian is a 41-year-old American socialite born on 21st October 1980 in Los Angeles, California. As of 2022, she is one of the richest celebrities, with a net worth of over $1 billion. Whether or not you believe in astrology, Kim embodies a Libra by maintaining the perfect balance between her family and work.

Out of all the step-siblings, Kim is closest to Kylie and Kendall. Kim has four children, North West, Chicago West, Psalm West, and Saint West. The Kardashian-Jenner-West family tree can be large and confusing at first glance. But it should be a cakewalk once you understand all the children’s names.

Kim Kardashian and Pete Davidson- Who Else Did She Date?

In 2000, 19-year-old Kim Kardashian eloped with Damon Thomas, who was ten years older than her. Thomas eventually filed for divorce, and it has been reported that he was extremely controlling and allegedly physically abusive. When Kim’s divorce was finalized, she dated Ray J. A year after their split, Kim Kardashian’s sex tape was leaked, which became an important milestone in pop culture history and put the Kardashians on the map.

Kim also dated Nick Cannon and Reggie Bush and was even married to Kris Humphries for 72 days before Kim filed for divorce. Finally, in 2012, Kim Kardashian began dating Kanye West, with whom she had a long loving marriage and four children. However, that relationship came to an end, after which Kim dated comedian Pete Davidson. Pete and Kim had the perfect relationship, or at least it seemed that way on Instagram because their relationship recently ended much to everyone’s dismay.

Was Kim Kardashian Banned from the Met Gala?

There was an entire discourse around 2012 when Kim Kardashian was allegedly banned from the Met Gala. The reason behind this was Anna Wintour, Vogue’s editor-in-chief. Apparently, Wintour carried hatred for Kim, which led to Kim being banned from walking the red carpet at the Met Gala.

However, this ban did not last forever. After Kim and Kanye got together, they both appeared on the cover of Vogue in 2014, and also presented themselves with grace at the Met Gala. Although the ban might have been birthed from rumors and speculations, it surely makes for some juicy gossip!

When you’re someone as popular as Kim Kardashian, almost everything about you is out in the open. Despite that, there are a few things about Kim that not everyone knows about. For starters, Kim has a total of six piercings, including one on her belly button. She might seem like someone who is afraid of needles, but that certainly isn’t the case.

Moving on to a more peculiar thing that Kim is fascinated by: bees. Yes, you read that right. Kim has never been stung before, and as a child, she would actually play with bees. In another life, maybe she was a bee-queen because the queen still stuns use every now and then. Kim is a woman who supports other women, and this is reflected by her love for Jennifer Lopez and the late Elizabeth Taylor. In fact, after Taylor’s death, Kim bought $65000 worth of jewelry at Taylor’s estate sale.

Some of the Funniest and most Interesting Things Kim has Said

The show Keeping Up with The Kardashians is usually popular for the very interesting conversations exchanged in the family. Kim plays a huge part in this. You can take this fun quiz to test your knowledge about which sister said what.

As for Kim, she truly is bold and beautiful, for example, when asked about what she would do if she was a man for a day, her response was, “If I was a man, I would want to know what it’s like to have sex with myself. I would just want to know what it would feel like hitting it from the back.” Or when she was asked about her lack of tattoos and her response was, “Honey, would you put a bumper sticker on a Bentley?!” This is only the tip of the iceberg, if you watch the show and some of her interviews, you’re in for a gold mine!

People often tend to amount Kim Kardashian’s success to her leaked sex tape back in 2007, which was the same year the popular show Keeping Up with the Kardashians began. However, even if Kim started her career after a publicly humiliating scandal, she has worked her way up the ladder and turned into an entrepreneur, socialite, TV personality, model, producer, and fashion designer. According to Celebrity Net Worth, her current Net Worth is 1.4 Billion.

In fact, one glance at her Forbes page will give you a fair idea of everything she does to keep the money flowing and raise four kids. Kim Kardashian has also been on a journey to pursue a career in law and help people behind bars. Kim is a business mogul but has expanded her brand to every area possible, making her not just one of the most famous Kardashians but one of the most famous celebrities of all time with 329m followers on Instagram.

Whether you love her or hate her, you must respect Kim Kardashian and her hustle. Born from a scandal and creating an empire is what the Kim K brand is all about.

4 thoughts on “Kim Kardashian: 7 Mind-blowing Facts About the Star”