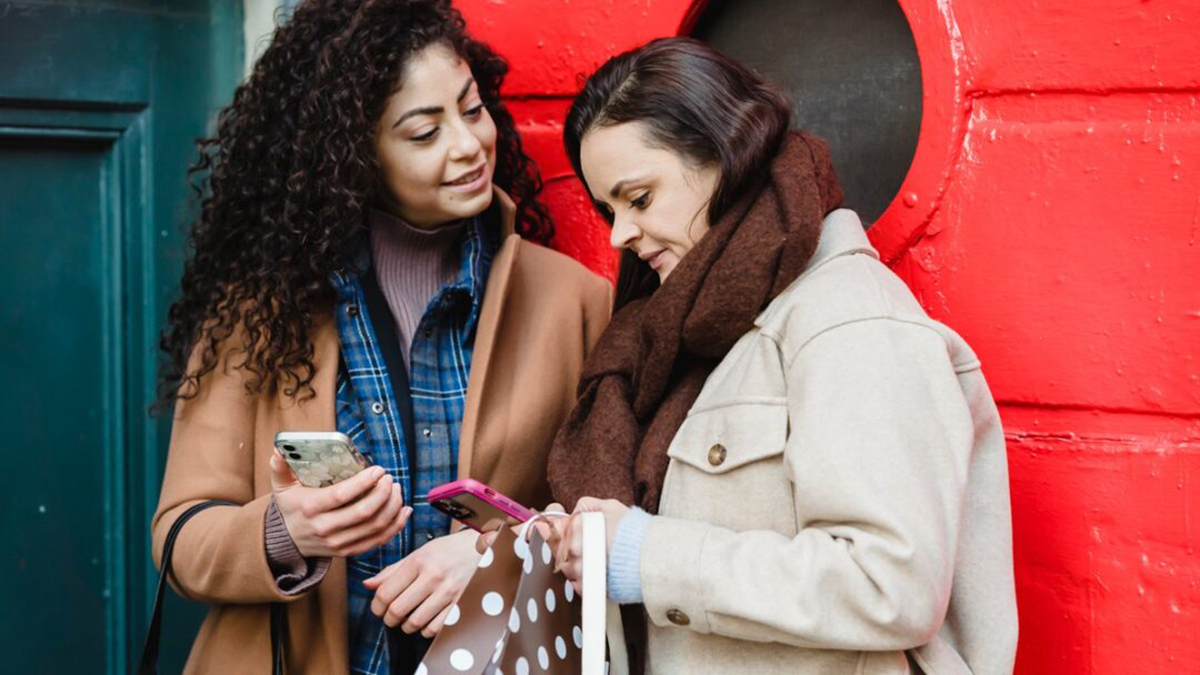 What are the Pros and Cons of Relationship Apps?

It is the digital era -whether for the good or bad is a different argument altogether. However, if we pick just one little aspect of the ‘app culture’ that has taken over the current generation, it’s the emergence of relationship apps. Makers designed these apps (and presumably, used!) to make modern relationships work. The apps remind you to text or call your partner at specific times of the day, suggesting ways and means to spice up your love life, and the likes.

The netizens think differently when it comes to the efficacy of these apps. While one group believes these apps can be hugely useful in saving relationships, the other is of the opinion that if a relationship has reached the stage where a faceless app has to come into play, then it really does not paint a bright picture about the relationship itself.

The app, called Lasting, promised to show couples how to “love better” and its price was $11.99 per month. Over the last few years, many similar apps arrived that targeted not only finding a prospective partner but also guided the next steps!

Couples who have used these apps say that they have been able to strike meaningful conversations and figure out ways to cope with the murkiness of long-term relationships, thanks to these apps. However, deep down, this is also a reflection of how the approach to personal lives has turned out to be more business-like in recent times.

It is like having a third party, a mediator so to say, who plays a neutral role in showing a couple where their needs and priorities differ, and how they can perhaps bridge those gulfs, and lay the foundation of a more harmonious liaison.

Have You Tried These Relationship Apps?

You can find at least a dozen popular apps now catering exclusively to couples: Raft to sync schedules, Kindu for sex-related issues, Honeydue for financial planning, Icebreaker for conversation starters, and You&Me to send messages, to name a few! Nevertheless, one cannot help but ponder over the fact, that why such dependence on apps after all. Shouldn’t love to be an easy, free-flowing, spontaneous emotion?

Going by the age-old idea, once you find the right one, the rest follows in the natural order. And if it doesn’t, perhaps he/she wasn’t the right one, after all. The twist to the story is that nowadays, you can also count on apps to help you find someone better!

Interestingly, online dating was also accompanied by a sort of stigma until even a few yards back, but recently, things have begun to look different. But with the divorce rate on the rise, clearly, also if these dating apps are helping us find partners we are too guarded and inhibited about settling down; worse still, even if you do manage to get over these doubts and misgivings, chances are high that you would end up relying on these apps to know just how to keep it going!

Encouraging Honest and Direct Approach in a Relationship

Even topics such as sex and infidelity, which are typically accompanied by a hush-hush vibe about them, are often being harped upon in these apps. What surfaced was, that new-age couples are keen to delve deeper into these messy and entangled topics.

Of course, another factor that comes into play is, that installing an app is far simpler than going to therapy. These apps make seeking help more comfortable and accessible. So couples are taking the plunge to initiate conversations, which are held back for long enough, can move to trickier territories.

Productivity Tools for Other Interpersonal Issues

Relationship apps also throw light on how people are making proactive attempts to optimize their personal lives. In fact, some families involve workplace productivity tools such as Trello and Slack in their domestic spheres, be it for managing children’s time, organizing a family’s to-do list, setting goals for the week, planning upcoming activities, and so on.

All said and done; however, the bottom line is that no app can save every marriage, or make you productive in terms of relationships. Some may find such apps and productivity tools helpful to a fair extent. But addressing our interpersonal issues is our prerogative.

Another existential concern also springs up from this entire debate. We millennials are questioning the excessive time we spend on our smartphones. It often takes a toll on our relationships. Wouldn’t be it hugely ironic if we end up investing more time on phones to save those very relationships? Most studies and reports reveal that too much use of the phone leads to decreased relationship satisfaction. So, it perhaps does not make much sense to stare at your phone for longer hours to save relationships.

SEE ALSO: What To Ask Yourself Before Moving In With Your Partner?

Software engineers are currently designing more such apps for marriage therapy and relationship exercises. They are of the opinion that these kinds of tech products can bridge the gulf of accessibility between those who can afford therapy and those that cannot.

However, they also emphasize the fact that since this is relatively unchartered territory. One needs to be very careful when building these apps. After all, they meant to intervene in relationships.

Nevertheless, it cannot be denied that relationship apps can do as much as foster communication. They help in unearthing issues before they take a graver turn. But, there are obstacles in human relationships that even in-person, real couples therapy cannot overcome.

Looking at the brighter side of things, we can convince ourselves that if someone downloads such an app, it implies that he/she will commit enough to nurture the relationship. No, matter by what means. The primary goal is to realize that finding a partner is not the ultimate step.

On the contrary, it is just the beginning. Then follows the much more challenging part of making it work. And this involves an acknowledgment of the fact that none of us are perfect partners or spouses. We have to put up with the little annoyances and inconveniences that we subject each other to. Deep down, you need to know why you’re together, and if you’re happy in that space, considering the bigger picture.

Nothing can give you the guarantee of fixing your relationship, let alone an app! But from a different perspective, maybe downloading one reinforces the belief that a relationship is worth fixing, after all.