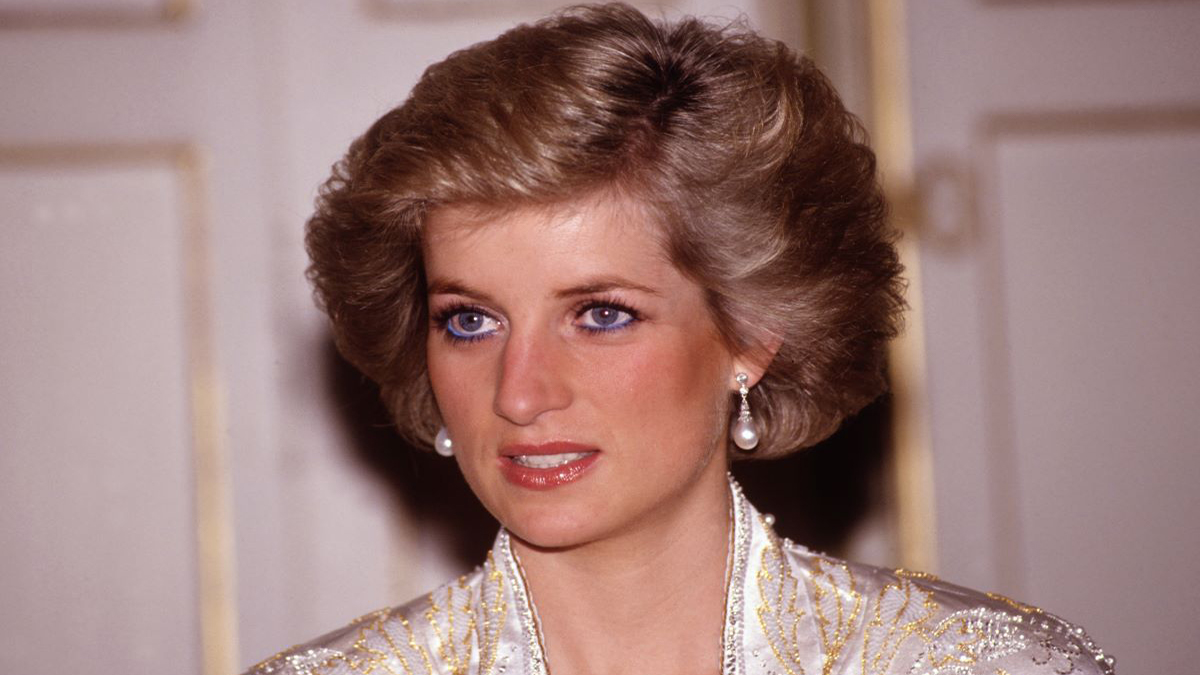 Princess Diana broke the royal traditions years ago and even today we have so much to learn from her. Her life journey is an inspiration. A rebellious yet kind beauty that she was, she stays alive in everyone’s heart for everything she did.

I was in my teens when Princess Diana and Prince Charles got married, and if I remember correctly, it was aired on TV. Yes, there was quite the buzz. Mainly about the bride-to-be; Diana, the perfect name for the gorgeous beauty. And so I sat in anticipation to see the bride in her wedding dress. A lot was written about the dress too. But the moment she caught my eye, I was left stunned.

She looked as if she was wearing the biggest Ash Gourd Pumpkin. Her groom, the Prince of Wales, was far from charming. Pardon me for my expression. I was young and naive then. Later I don’t remember if I paid much attention to her life. Perhaps I was too disappointed with my own life choices.

But one evening may be in the 90s, I saw glimpses of her on TV again. Seeing her in a smart suit and a blouse not too formal playing with her children in the park was refreshing. She looked exuberant. Today I realize that her story was not too different from that of the nightingale the king desired to cage.

Hence when she threw caution into the air and broke some stringent royal rules, we cheered along cause it felt like the right thing to do.

Princess Diana was the first princess who worked on a job before her marriage. She was working as a temporary kindergarten teacher. Before that, a working woman as the wife of a Prince was unthought of by the royal family. Does it seem like a regional regressive serial your mom-in-law watches on TV? You bet it does.

Even though she wore that hideous gown which I am now sure was not her choice, when it came to her engagement ring, she made her own choice.  Though her choice was not appreciated by the royal family, she stuck to her simple sapphire and diamond ring. She also was the first to open and tweak the vow she took during the ceremony. She never uttered the line ‘I will obey my husband” like her predecessors.

Today we all know how she struggled with food disorder and the loneliness she endured in the stifling ambiance of Windsor castle. Yet she put her foot down regarding her well-being and her child’s health. Diana opted to go to a hospital to give birth to her children. She refused the tradition of home birth.

It’s strange how her story, when you scratch off the opulence, affluence, and titles, seems like the story of most women. No wonder she came across to the people as someone real. While meeting people, she would not always wear gloves, which was a royal rule she broke easily. I believe she still is the favorite of all the royal family members amongst the British people.

When in Doubt, Wear Red

Recently when I learned that she flouted the royal protocols of wearing nude nail paint and wore nail polish often in shades of red, I realized king or queen, the world has always been and is still patriarchal and mean. The royal family looked down upon her fashion sense, yet she boldly went ahead and put her looks through test and trial to become a style icon.

What was most heartwarming to watch was how she was with little  Prince William and Prince Harry. She set a new example by placing Prince William in a Public school when he was three years old. And now, he and his wife followed his mother’s example. Her interactions with her children were casual, loving complete with hugs and kisses, even in public.

In sharp contrast, Prince Charles shared a formal and a bit distant relationship with his mother. Diana brought up her two boys like any other child. They were free to wear casual clothes like jeans. She took them out at parks and even on a river rafting adventure.  She ensured that her children had a semblance of an ordinary childhood instead of a formal, constricted atmosphere around them.

Even after her tragic demise, her story is still relevant and very much alive today; a story she was candid about with the press. However, her relationship with the media was on her terms. There lies her most open defiance to the so-called etiquettes of the royal family.

Remember the goddess Diana, the queen of hunters? Well, in the end, it turns out princess Di as she was called, is like the Greek goddess, both bold and beautiful. I hope the audience (especially generation Z)  watching The Crown on Netflix can recognize this rebel princess for who she was.

5 thoughts on “When Princess Diana Broke the Royal Traditions”