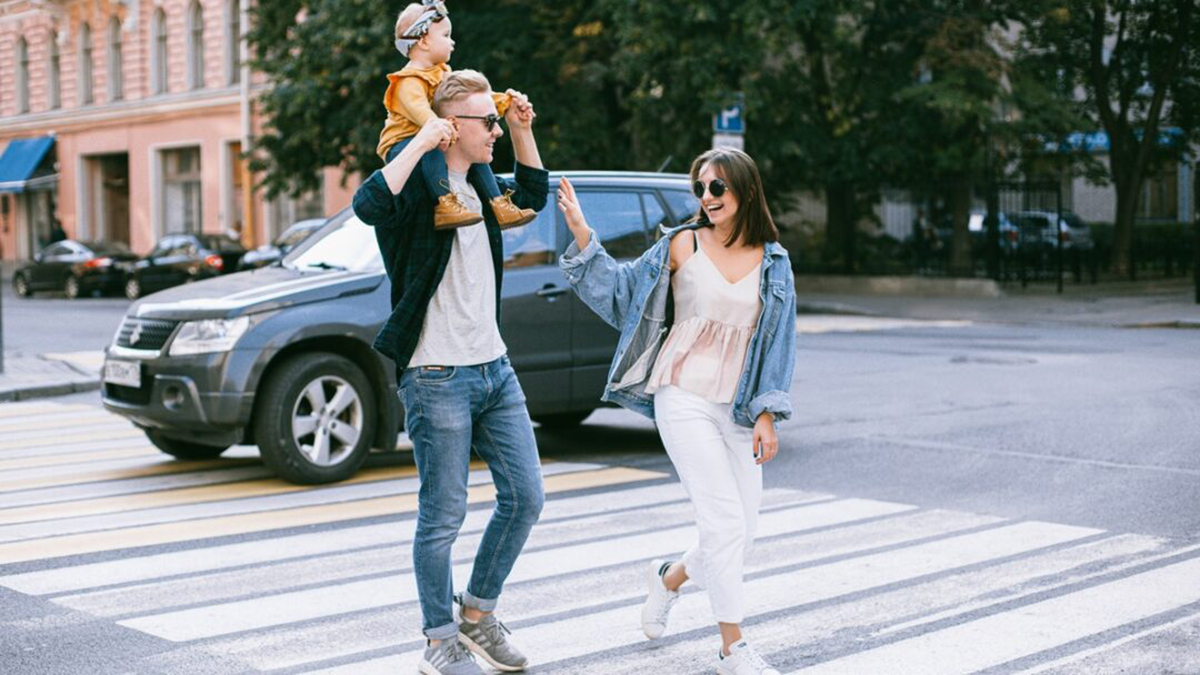 A child shouldn’t have to be afraid of their parents. They shouldn’t be terrified enough to start distancing themselves from the very reason they exist today. Even today I am not myself in front of my parents because of the fear I withhold in myself and the pain that is engraved in my heart. Do you think we need education for parenting too?

Children or young adults often try to grow up early and think they would do parenting a lot differently than their own parents.

Different homes, different children, different words but the frustration is like they are all in the same box. As a child, suppressing emotions is common. Imagine the frustration each child is holding within themselves to avoid another layer of hurt.

Parents, like all human beings, make mistakes. But some conscious mistakes can cost someone their life. Toxic parenting results in unsafe parenting. That’s why like any other education, parenting education is vital.

Do You Think You Have Toxic Parents?

Most of us today are screwed-up adults because of our parents. And however hard we try, we may turn into them sooner or later. So, it’s significant we face our fears and pain today and heal ourselves.

I adore the concept of parenting, hence, I am not against it. I am simply in anticipation of irresponsible parenting.

Gen Z is hardworking and young achievers are greater in number but so are the suicide rates, depression, anxiety, psychological disorders, intoxication, and crime rising.

Comparison, verbal abuse, curses, constant picking out mistakes or scolding; physical abuse; fighting or consuming alcohol, drugs, and other intoxicating things, in front of a child can disrupt their growth, and emotional intelligence and turn them into unstable adults.

Children no longer can turn into responsible, empathetic adults. Toxic parents behave in a way that causes guilt, fear, or obligation in their children.

You may wonder if these actions are too common, so, are all parents toxic? As I said before, parents are human beings who make mistakes like all of us, many times unintentionally. But, the ones who choose to spread the damage, don’t count their actions as toxic or never apologize for a certain behavior, are only concerned with their own needs. They won’t admit what they are doing and harm remains progressive. They are toxic parents.

Do These Toxic Parenting Actions Seem Similar to You?

Having a toxic parent around could be difficult and heart-wrenching. Many times we get so habitual of certain behaviors that we tend to normalize them by thinking they are just parents & everything they are doing is just out of love. Deep down we all know we wouldn’t want to do the same to our children. No need to make blanket statements to shade the toxicity.

The Hill of Expectations

Expecting to score more, always be the winner, being the golden child, becomes nothing more than a burden.

“You could do better,” is simply being inconsiderate of efforts which often leads to demotivation & exhaustion.
“There is still more to achieve,” puts the child in the race of life. Someone has to win it and if it’s not them, then the efforts were a waste.

This is the most common in almost every household. This not only causes mental pain in children but also illnesses like depression, anxiety, panic attacks, fears, and emotional imbalances, which lead to physical illnesses as well. Any time a parent disciplines a child, it’s usually by hitting and screaming.

Feeling embarrassed, annoyed, angry, and disappointed with your child adds more to an already unfavorable situation. Commonly, it is accepted as an act of love instead of an act of abuse.
Additionally, name-calling, shifting of blame, silent treatment, gaslighting, and assuming it’s the right way to teach a child how to navigate the world responsibly. They withhold love and affection as a form of punishment.

On top of it, if the child encounters fights, intoxication consumption, or extramarital affairs, it leads to mental abuse leading to broken well-being.

Toxic parents usually want the asked at any cost.
“I gave you everything, food, shelter, education”. They tend to remind us of the responsibilities they have had as a parent, often addressing them as favors. Such parents think nothing belongs to the child. Instead, they are doing a favor by raising them.

They keep a score of every wrongdoing of their child and bring it up in the future to mock or remind. They state their love has boundaries and limitations and that their child can run out of goodwill. Suddenly everything becomes about themselves and their feelings. Instead of listening to their child, they complain about each little detail of how they have been disrespectful or unloving towards them where in fact the parent is equally to be blamed.

Such parents usually complain their child does not share any detail of their life with them. Ultimately when the child finally opens up, they tell them they are not supposed to feel a certain way.

They might read through their kids’ journals or justify invading their kids’ privacy by insisting it’s their house, their rules.

Toxic parents may not allow you to make your own decisions or maybe they’re overly critical and controlling of your decisions, even as an adult.

Whose Fault Is It?

Toxic parents usually try to own the life of their child but do not take responsibility if something goes wrong. They want their child to live according to their rules and expectations. Very often they hold their kid responsible for their behaviors making them feel guilty because the parents are doing so much and bad behavior should not be a hindrance to see that. They blame their children for their failures.

They even feel their child should agree with them about everything. If you disagree with such a parent, they might accuse you of being rebellious, ill-mannered, unloving, disrespectful, or worse. They want their children to follow in their footsteps and make choices that make them happy; pressurizing to marry, choosing a certain career line, even choosing friends, etc.

Such parents take no blame and make zero apologies. They often see themselves as martyrs and believe their age and role doesn’t need to apologize even if they know they are wrong.

SEE ALSO: Why a Divorce Can Be a Good Thing for You?

What To Do When Your Parents Turn Toxic?

It’s already a burden to have toxic parents, finding solutions to deal with the toxicity is another.

Toxic parenting can be an intense and emotionally triggering topic but awareness is very important to sow the right seeds in the coming generation. Are you ready to be the change?

Tell us in the comments below if you too have been a victim of toxic parenting or maybe even been a toxic parent!

5 thoughts on “Parenting: Is There A Course For It?”