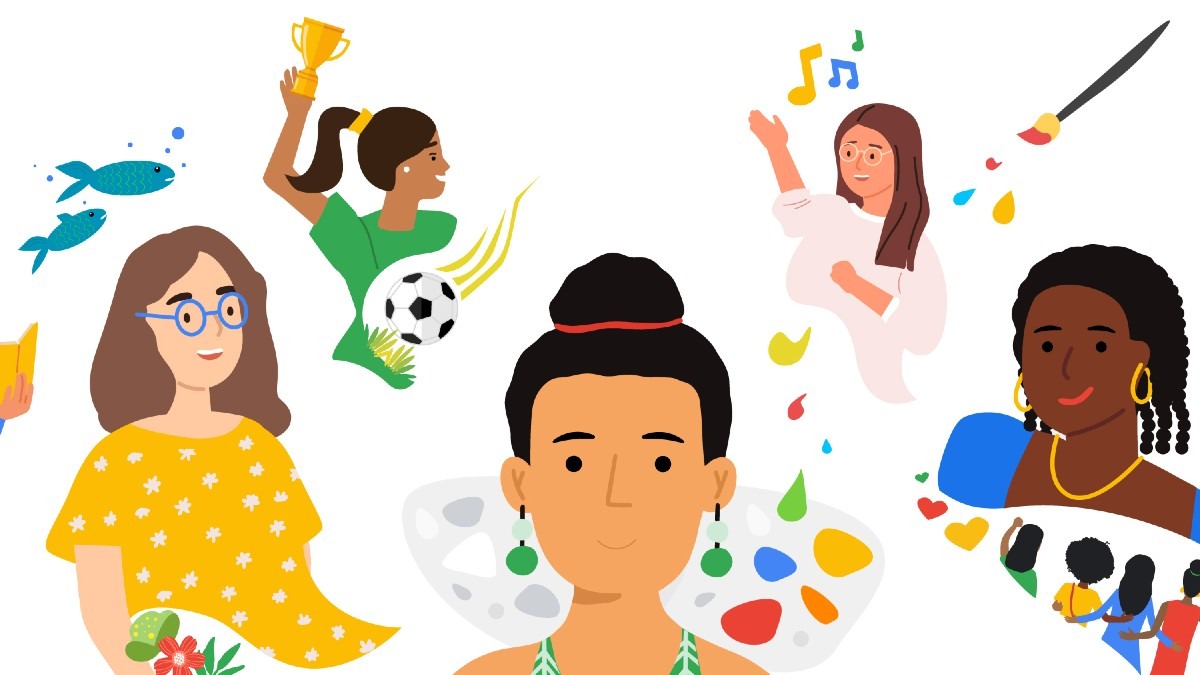 Feminism is one of the significant movements in the world which has fought and won multiple battles for equality and freedom. It is a force so strong that it stirred the structure of society and continues to do so. It brought about a revolution that has forever impacted people’s lives everywhere. Every day, the feminist force becomes stronger and strives to spread its rippled effects to each little corner of the world until there is no discrimination against, whatever, maybe the account. Inspirational speeches by women have the power to make dynamic changes.

Women have been proudly leading the fight for equality for years. On many occasions, they have gotten up on a platform and spoken words that have rung true to women across the globe. Therefore, in doing so, they gain back the power in their hands and give other women and minorities the belief and confidence to do the same.

Here are 5 feminist inspirational speeches by women in power that you need to listen to:

“That’s what I believe is the path forward for this Parliament, not the kind of double standards and political game-playing imposed by the Leader of the Opposition now looking at his watch because a woman’s spoken too long.”

The former prime minister of Australia, Julia Gillard, delivered a speech in the parliament during her term. It came to be known as “Misogyny Speech.” It was a response to the then-leader of opposition, Tony Abbott, who had accused her of promoting sexism. Gillard got up and spoke about the hypocrisy of Tony Abbott. She pointed out all the sexist comments he had made over the years directed at her.

This feminist speech became viral on social media as many women related to the frustration in Gillard’s voice. She had been brought down by the media and the opposition party for a long time, with snide comments and remarks about her personal life and inability to be a good leader because she is a woman. Later on, Gillard recounted the fury which had fueled her to deliver the speech. She was angry that a man who has no respect for women accused her of sexism. She didn’t want him to get away with it. This is one of the most inspirational speeches by women listed.

2. Chimamanda Ngozi Adichie: We Should All Be Feminists, 2013

“There is a much greater disservice to girls because we raise them to cater to the fragile egos of men. We teach girls to shrink themselves, to make themselves smaller, we say to girls, ‘You can have ambition, but not too much.’”

Nigerian author Chimamanda Ngozi Adichie chose to address the topic of intersectional feminism when invited to speak at a TEDx conference. She talked about her regular clashes with sexism and racism, whether at work or at a restaurant. The author supported her argument with incredible precision and personal experiences.

Moreover, she spoke ceaselessly about the gender norms imposed on children. Why does that need to stop? Adichie is the author of “We Should All Be Feminists.” It has now become an empowering phrase in the feminist fight.

“You can take photos and project an image to the world of being a family man and accost women without remorse and with a sense of impunity. It happens every day in this country.”

Alexandria Ocasio-Cortez, famously known as AOC, is a U.S Representative of the Democratic Party in the United States. She has gained recognition and appreciation for her stance on gender issues and equal rights in the last few years. AOC has created a lot of positive changes in her tenure.

In July 2020, AOC delivered a speech on the House Floor in response to the derogatory comments Republican Ted Yoho passed at her. When AOC went up to the podium to talk about this incident, she noted that she, much like most women, is adept at such hateful comments. The problem lies here. She emphasized the entitlement men of power feel towards women, whether she holds a position of authority or not.

“We may have to fight our generation of men, (and the one before that,) for our rights, our safety, and for our voices to be heard, which is sad and frustrating. But we have a golden window of opportunity to completely shape the future of our entire society from our living rooms.”

Jameela Jamil is a British actress and activist. She is famous extensively for her work and countless campaigns and causes she supports. Jamil is an outspoken woman who doesn’t fear shedding light on any subject, no matter how sensitive or dangerous. Indeed she is one of the most inspiring feminist women in Hollywood.

In 2019, Jamil delivered a speech at a conference in New York. It was an address to women to tell the young men in their lives about everything they have gone through. She spoke about the toxic masculinity, crushing the humanity within boys and making them insensitive, even dangerous. Her feminist speech on the poisonous conditioning of boys and its effects on all women everywhere is eye-opening. If everyone listened to it, the world would become a better place.

“If the first woman God ever made was strong enough to turn the world upside down all alone, these women together ought to be able to turn it back, and get it right side up again! And now they are asking to do it. The men better let them.”

Sojourner Truth was a Black woman born into America as a slave. At a Women’s Convention in Ohio, Truth gave a speech, later known as “Ain’t I a Woman.” Though there is no official transcript of it, and it is possible to lose some of its authenticity over the years, many accounts describe it as a “crowd stirring” moment. It was rare to get a platform to speak as a Black woman. More so, establish your stance. That is why, even decades later, Truth’s address is remembered as feminist and iconic.

She challenged both gender and race norms. She raised the question of why she is treated as less of a person. Because she is a woman and less of a woman because she is Black.

You can read a rendition of Sojourner Truth’s iconic speech here, or watch the speech here

When women come forward and talk about their stories and experiences, it creates a powerful moment. These feminist speeches reflect countless women not being ready to endure injustice anymore.

Feminist women delivered many other inspiring speeches that people should hear. While many may be popular, many aren’t. A feminist speech doesn’t need to be delivered on a podium in front of hundreds of people. Every time a woman challenges norms, whether publicly or privately, she does something feminist by taking a stand for herself and women everywhere. So, do you see the power of inspirational speeches by women?